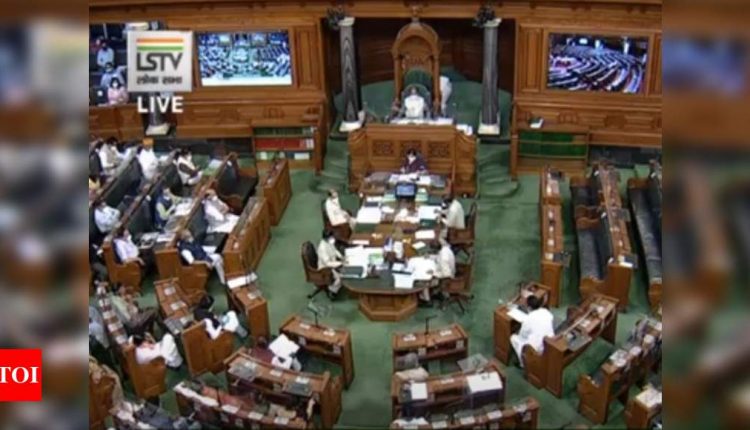 NEW DELHI: Various opposition parties, including the Congress and the TMC, on Tuesday boycotted Lok Sabha in solidarity with the eight Rajya Sabha members who were suspended for unruly behaviour.
Congress leader in Lok Sabha Adhir Ranjan Chowdhury said all opposition parties are boycotting Parliament in solidarity with the Rajya Sabha members who were suspended on Monday.
"You have compelled us to do so," he said.
Opposition parties, including Congress, TMC, BSP and TRS, walked out of the Lok Sabha.
Chowdhury did not specify for how long the boycott would continue.
Lok Sabha Speaker Om Birla warned that members should not mention aboRead More – Source

‘My way or the highway’ approach is unacceptable: Venkaiah Naidu on Opposition’s boycott