Trump taunts N Korea: My button is ‘much bigger’ 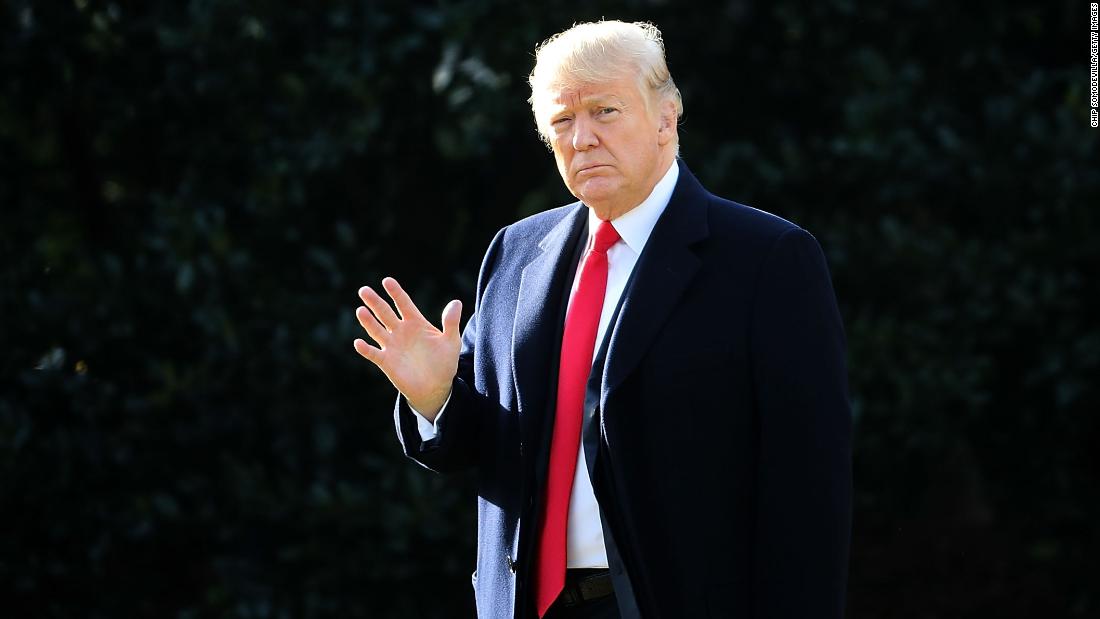 "North Korean Leader Kim Jong Un just stated that the 'Nuclear Button is on his desk at all times.' Will someone from his depleted and food starved regime please inform him that I too have a Nuclear Button, but it is a much bigger & more powerful one than his, and my Button works!" Trump tweeted.The evening message followed more than a dozen others Trump had sent throughout the day on issues ranging from The New York Times' coverage of his administration to conflict in the Middle East.

Kim said Monday in his annual New Year's Day address that "The entire mainland of the US is within the range of our nuclear weapons and the nuclear button is always on the desk of my office. They should accurately be aware that this is not a threat but a reality."In the address, Kim also expressed a desire for a peaceful resolution with South Korea, a break from the aggressive language he used to threaten the US.Trump, as part of his Tuesday morning tweetstorm, said the potentially warm gesture to South Korea from Kim is "perhaps" good news, "perhaps not," and referred to "sanctions and 'other' pressures" on North Korea. Press secretary Sarah Sanders said at the White House news briefing that the US approach to North Korea had not changed, that the US continues to regard North Korea as a global threat and seeks an international solution while keeping "all of our options on the table." Trump has repeatedly made statements about North Korea via Twitter. The President said it was a waste of time for Secretary of State Rex Tillerson to negotiate with North Korea — referring to Kim in the tweet as "Little Rocket Man" — shortly after the US diplomat said he hoped to de-escalate the standoff through talks. After a North Korean statement insulted Trump by calling him a "dotard," the US President tweeted that he would "NEVER" call the North Korean leader "short and fat," while also saying that "maybe someday" he would be Kim's friend.

Recent years have seen North Korea display increasing strength in its nuclear weapons and ballistic missile development, while Kim makes provocative statements threatening to attack his enemies. In November, North Korea claimed it had the capability to attack any part of the US mainland.The UN Security Council has voted to ratchet up sanctions in response to the continued development of North Korea's nuclear program. Last month, the US conducted another round of military exercises with South Korea, which Kim called for South Korea to end in his New Year's statement.But Kim's call for talks between the two countries at the beginning of the year struck many observers as noteworthy, and South Korean leadership has been receptive to Kim's potential openness to dialogue. The spokesman for South Korean President Moon Jae-in said South Korea also hoped for a resolution between the two countries. Moon said he would look to restore communication between the South and the isolated North, and that he welcomed North Korea participating in the Winter Olympic Games, which South Korea is hosting next month.