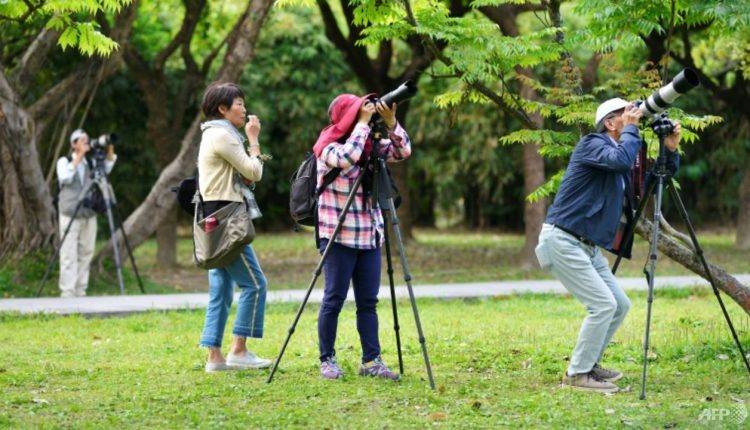 TAIPEI: A Taiwan bird protection group said Tuesday (Sep 15) it has been kicked out of BirdLife International – a global conservation partnership – after refusing to sign a statement saying it would never advocate for the island's independence from China.

The incident is the latest illustration of how businesses, charities and other organisations in democratic Taiwan find themselves frozen out of international bodies because of pressure by Beijing.

The Taipei-based Chinese Wild Bird Federation (CWBF) said BirdLife International voted last week to remove it, ending a partnership that had been in place since 1996.

CWBF said it was informed that its Chinese name – which contains Taiwan's official title the Republic of China – "posed a risk" to the UK-based BirdLife.

The group, which had previously changed its English name to satisfy BirdLife, said it had been willing to accommodate further amendments, but was told to sign a document "formally committing to not promote or advocate the legitimacy of the Republic of China or the independence of Taiwan from China".

CWBF said it had no stance on the matter, but that signing such a document would itself be a political act.

"Our removal … seems to be an example of politics getting in the way of good conservation," CWBF said in a statement.

China's authoritarian leaders view Taiwan as their territory and Beijing has ramped up pressure since voters brought President Tsai Ing-wen to power in 2016.

It has poached seven of its diplomatic allies and kept it locked out of major international bodies such as the World Health Organization.