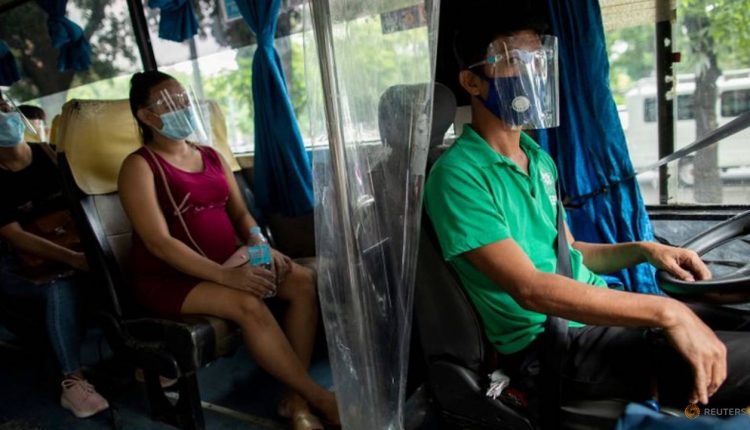 MANILA: The Philippines will have access to potential COVID-19 vaccines being developed by US firms without any strings attached, the health ministry said on Friday (Sep 11), after the presidential spokesman had linked the pardoning of a US Marine to ensuring access.

Health Undersecretary Maria Rosario Vergeire said none of the US vaccine makers the government is in talks with had set conditions, adding all potential vaccines will undergo a regulatory process to ensure safety and efficacy.

"No conditions were provided or given to us," Vergeire told a news conference.

The Philippines, which is among a number of developing countries with big populations trying to secure a supply of COVID-19 vaccine, has met with US vaccine manufacturers Moderna and Pfizer.

It has also held discussions with China and Russia, which are among countries leading the global race to develop coronavirus inoculations.

Presidential Spokesman Harry Roque said on Thursday that President Rodrigo Duterte's decision to pardon a US marine convicted of killing a transgender woman nearly six years ago may have stemmed from his desire to ensure access to coronavirus vaccines. But Roque reiterated on Friday that he was merely stating a personal opinion.

Pemberton was serving a six- to 10-year sentence for killing Jennifer Laude near a former US navy base in 2014. He will likely be released from a military jail and deported this weekend, the Bureau of Immigration said.

Philippine Ambassador to Washington Jose Manuel Romualdez said US officials were "surprised" by the pardon. While they inquired about Pemberton, they did not push for his release, he told ANC News channel.

Inside Oxfords vaccine saga: From wild hype to sobering reality