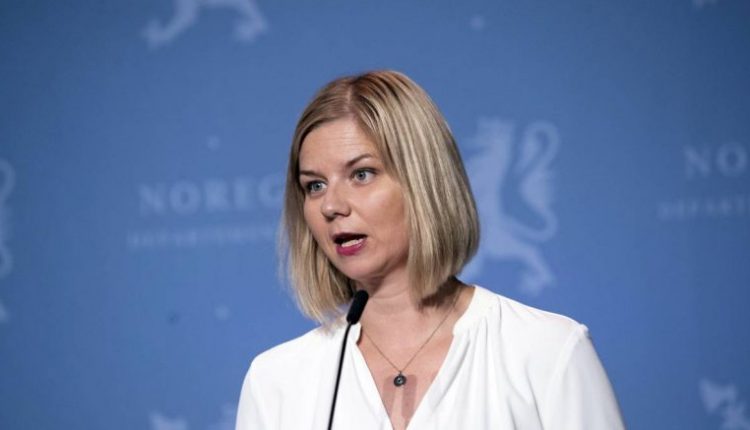 The Norwegian government is introducing voluntary school choice throughout the country. The opposition parties call it coercion – and want to stop it.

“The government wants students to have a greater opportunity to choose which upper secondary school they would like to go to, a choice many don’t have today,” Minister of Education Guri Melby (V) noted in a press release on Sunday.

Last autumn, the government put up two models of free school choice for public consultation – and received a lot of input in return.

Based on these, a new model will now be created, which the Directorate of Education has been commissioned to prepare in close dialogue with the Norwegian Association of Local and Regional Authorities (KS) and the county municipalities.

“The Directorate of Education will also look at what consequences free choice of school will have for, among other things, costs for transportation, need for student housing, and school structure,” Melby said.

She aims to finalize the model in the spring. It could be implemented from the autumn of 2022 at the earliest.

Strong reactions
The oppositional parties reacted strongly to the proposal.

“We have a government that goes to war against its students, businesses, and small communities throughout the country.

“Despite massive opposition to the proposal, the Conservative government is still forcing its model of grade-based admission throughout the country,” Torstein Tvedt Solberg, the Labor Party’s (AP) school policy spokesman, noted.

He calls the proposal a serious mistake which must be stopped.

“This can lead to segregation in the cities and closure of schools in the districts.

“I expected this from the Conservatives, but it is very disappointing that it comes from the Liberal Party,” the SV’s leader said, promising to scrap the proposal if the party comes to power next year.

Vegans may be at higher risk for bone fractures, study finds