Norway threatens to shut out EU, UK fishermen if no Brexit deal 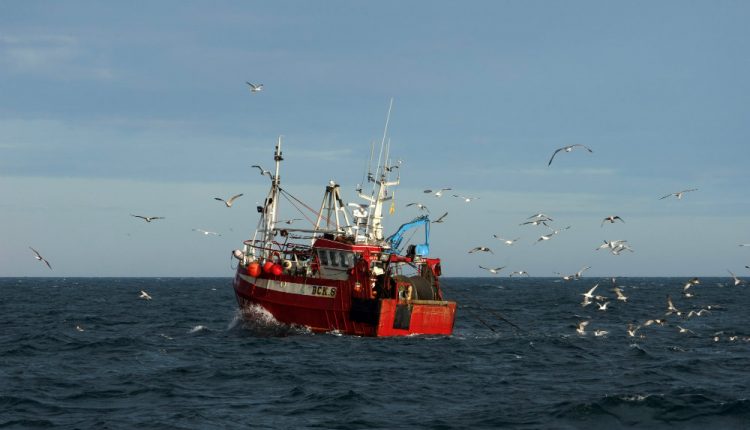 Share
Norway said Friday it would close its waters to fishing boats from both the European Union and Britain if a deal cannot be signed between the three parties by January 1st.

Non-EU member Norway has had a fishing deal with the bloc in place since 1980, but the terms must be renegotiated following Britain’s departure.

“Talks with the EU and Great Britain on a 2021 fishing deal have been seriously held up because of the delay in Brexit negotiations between those two (parties), and fishing’s place in them,” fishing minister Odd Emil Ingebrigtsen told lawmakers in Oslo.

“It’s not a given that negotiations will be finished by the end of the year. If we don’t have a deal by January 1st, we won’t open Norway’s economic zone to fishing boats from the EU and Great Britain,” he said.

The deal between Norway and the EU sees the two sides grant reciprocal access to their fishing waters.

In September, Norway and Britain announced a bilateral deal calling for annual talks on quotas.

Ingebrigtsen said that Oslo and Brussels have agreed to open talks next year aimed at a similar pact.

“We’ve been telling the EU for a long time that we needed a three-way deal, and the ball is therefore now in the EU’s court,” he added.

Without a deal, Norwegian boats will also be shut out from EU waters.

Norway’s own economic zone is home to important stocks of species like cod and herring, with some of the quotas until now allotted to European fishermen.

Raspberry Crème Kit Kats Are Already Back For Valentine’s Day, So I Guess We’re Ready For 2021