Norway: Russia is Behind the Cyber Attack against Norwegian Parliament 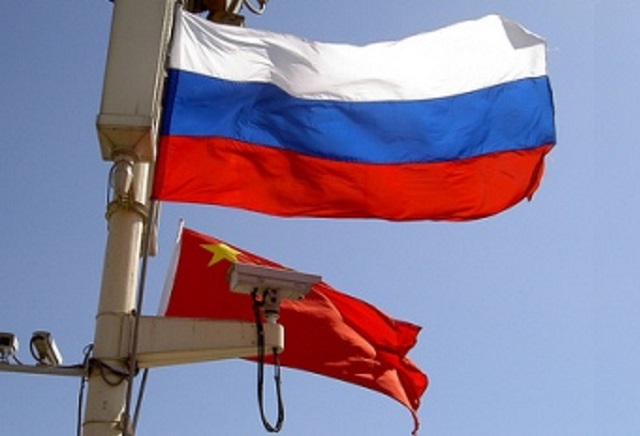 On Tuesday, the government announced that Russia was behind the cyber attack against the parliament (Storting) on 24 August. Several e-mail accounts of members of the Storting and employees were then attacked .

– We conclude that Russia is behind the computer attack on the Storting, said Foreign Minister Ine Eriksen Søreide on Tuesday.

This is the first time the government has gone so far as to attribute responsibility for such crime.

The first reactions from the Russian parliament came on Tuesday night.

The head of the Foreign Affairs Committee calls the Norwegian allegations pure nonsense.

A Russian intelligence expert NRK has spoken to believes that Russia’s secret services do not spend time on parliamentary representatives’ e-mails.

– No intelligence services will dig into the e-mails of the elected representatives. It is uninteresting and meaningless, says adviser to Russia’s Security Council Andrej Manoilo.

– It is important for us to hold Russia accountaRead More – Source

It will be more expensive to use an electric car, buy gasoline, alcohol and tobacco in 2021