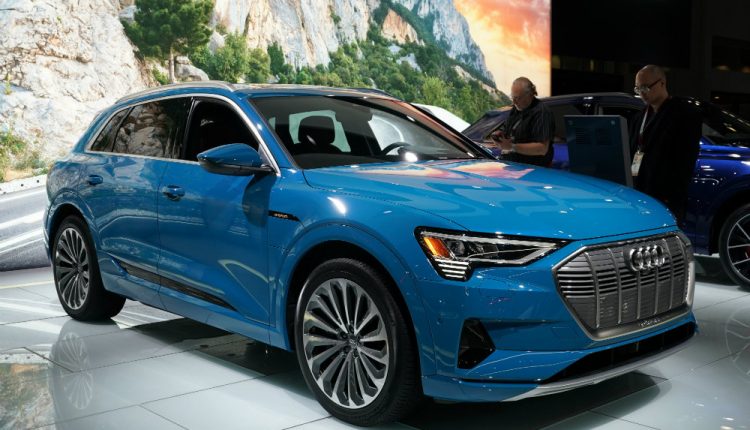 Share
Norway became the first country in the world where electric cars accounted for more than 50 percent of new registrations in 2020, according to figures published Tuesday by an industry group.

According to Opplysningsradet for Veitrafikken (OFV, “Information Council for Road Traffic”), electric vehicles accounted for 54.3 percent of the new car market last year, up from 42.4 percent a year earlier.

The four best-selling models in the Nordic country were the Audi e-tron, the Tesla Model 3, the Volkswagen ID.3 and the Nissan Leaf — all fully electric.

The fifth placed car — the Volkswagen Golf — can be bought in a rechargeable version but the statistics do not differentiate the engine types.

In December, electric car sales set a monthly record in Norway with 66.7 percent, with the numbers boosted by the arrival of new models, OFV said.

Norway, the largest producer of oil in Western Europe, is making headway in electric mobility thanks to heavy subsidies.

The Nordic country, where electricity is primarily produced from hydroelectric dams, aims to have all new cars being “zero emission” by 2025.