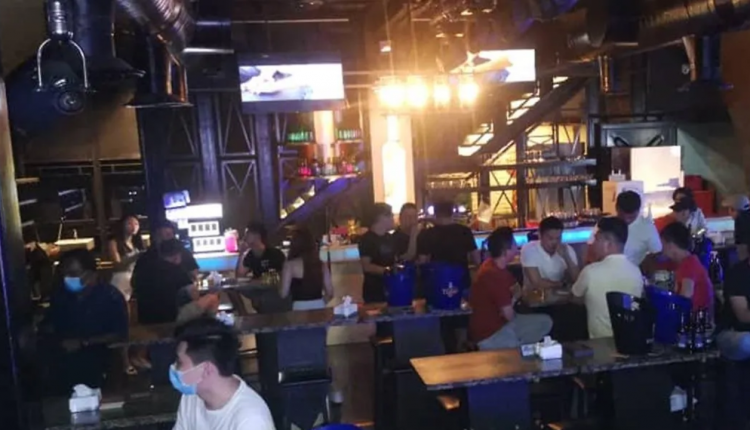 They were among 512 people arrested for various offences.

A total of 103 people were found to have organised activities with large crowds, said the police.

Fifty-six people were arrested for their involvement in private parties, 32 had failed to provide entry records to facilities and 14 were caught for not wearing face masks.

There were eight offences relating to premises operating beyond the permitted hours.

READ: FAQ: How can workers travel between Singapore and Malaysia and what are the COVID-19 protocols in place?

“From the total detained, 452 individuals were issued compounds while 59 offenders were remanded and one was released on bail,” said Senior Minister (Security Cluster) Ismail Sabri Yaacob in a statement on Sunday.

Giving an update on the number of citizens who have returned from overseas, Mr Ismail said that since Jul 24, more than 28,000 Malaysians returned from 32 countries and cities via international checkpoints.

Of these, 10,187 people are undergoing compulsory quarantine at 69 hotels and eight other facilities, including public training institutes and private institutions of learning, whileRead More – Source