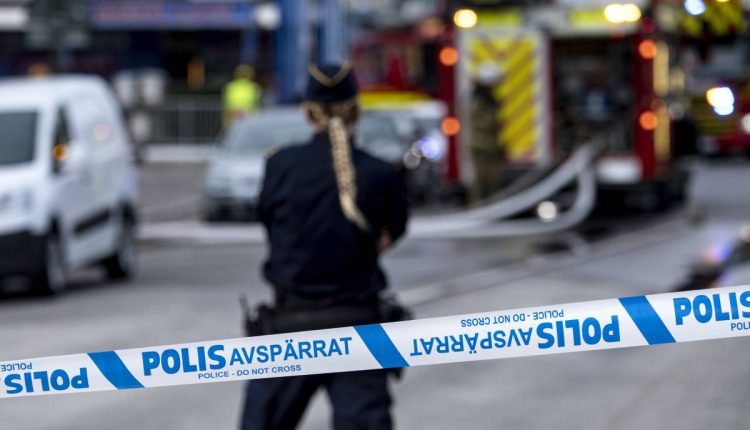 A 97-year-old woman who has been missing in Örebro in Sweden has apparently been found dead, according to the police. A man is suspected of killing her.

The 45-year-old man has already been remanded in custody on charges of kidnapping. Now he is also suspected of murder.

The woman was reported missing Friday night last week. On Thursday, the police wrote on their website that a dead person who was found in the Svartån river earlier in the day is probably the missing woman.

The accused man was arrested a few hours after the woman was reported missing.