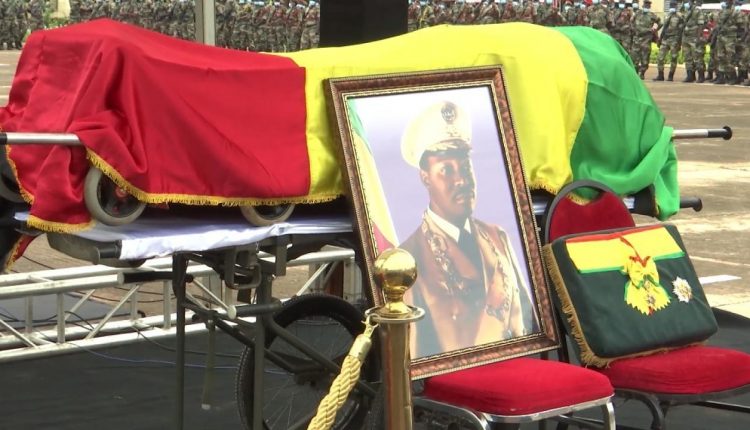 Former Malian dictator Moussa Traore is laid to rest… Members of the military junta among those present at his state funeral. Traore died earlier this week at the age of 83. In Cameroon, appeals court upholds life sentences for ten anglophone separatists including Ayuk Tabe, the leader of the self-declared state of Ambazonia. They were sentenced last August on charges including secession and terrorism. Also, our correspondent in South Africa tells us about 'routine' xenophobia agaRead More – Source