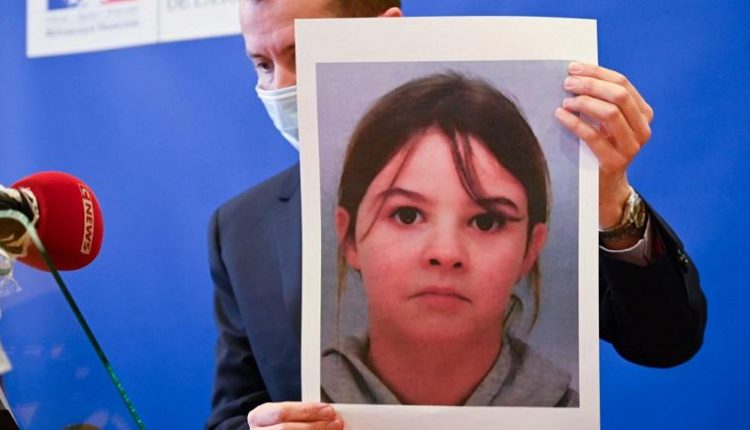 Malaysian police are searching for a French citizen in connection with the kidnapping of an eight-year-old girl in eastern France.

France has issued an international arrest warrant for Remy Daillet, a conspiracy figure, who allegedly helped organise the girl’s abduction.

8-year-old Mia was found on Sunday with her mother, Lola Montemaggi, by police in Switzerland after disappearing last week.

She was abducted on April 13 by several men on her mother’s orders while staying with her maternal grandmother in a village in the Vosges region.

Swiss police found Mia, safe and sound, in a squat in Sainte-Croix, after an extensive police search in France and several border countries.

Prosecutors suspect her mother may have been planning to take her on a flight to Russia.

According to a Nancy prosecutor, Daillet played an important role in organising the child’s abduction and her accommodation in Switzerland.

The 54-year-old suspect is currently believed to be living in Langkawi, an archipelago in northern Malaysia popular with tourists.

Malaysian police say they are ready to cooperate with France on the investigation but have not yet completed an extradition agreement with Paris.

The Malaysian police “can confirm that Frenchman Remy Daillet is in Malaysia,” a source close to the investigation told AFP, although no arrests have yet been announced.

Daillet was expelled from France’s centrist Modem party in 2010 after becoming a figure of France’s conspiracy theory movement.

He has defended himself in a video posted online on Tuesday, although he did not mention Mia’s name.

Mia’s mother and another suspect will be extradited from neighbouring Switzerland in the next few days, judicial authorities have said. Montemaggi is no longer allowed to see Mia alone or talk to her daughter on the phone.

Four of Mia’s kidnappers were also detained in France, on suspicion of “organised kidnapping of a minor under 15 years of age and criminal association”.

They claim to be members of an anti-system movement and had presented forged child-protection service documents to Mia’s grandmother to kidnap the girl.

The eight-year-old girl was handed back to her grandmother by French authorities on Monday.