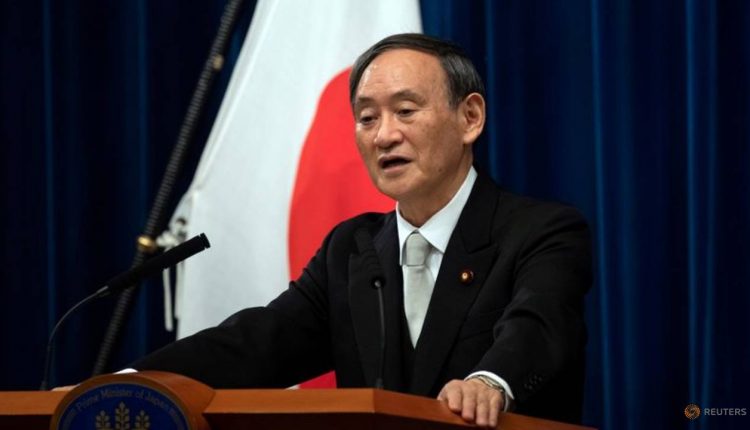 Relations between the two US allies have deteriorated sharply over the past year over war-time history and trade, in particular the issue of Korean labourers forced to work at Japanese firms during Japan's 1910 to 1945 colonial rule.

"I told President Moon that we cannot leave our current very difficult relations where they are now," Suga told reporters after a telephone call with South Korea's President Moon Jae-in.