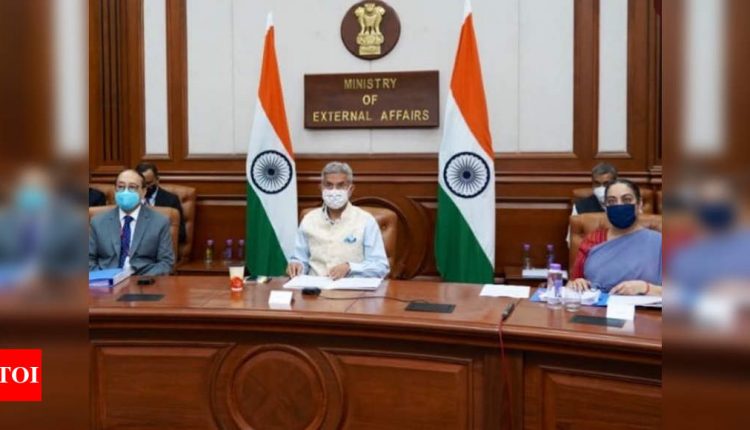 NEW DELHI: India took up the issue of cross-border terrorism in the informal meeting of SAARC foreign ministers which happened virtually on the sidelines of UNGA this year.
After the meeting, external affairs minister S Jaishankar tweeted, "Cross-border terrorism, blocking connectivity and obstructing trade are three key challenges that SAARC must overcome. Only then will we see enduring peace, prosperity and security in our South Asia region".