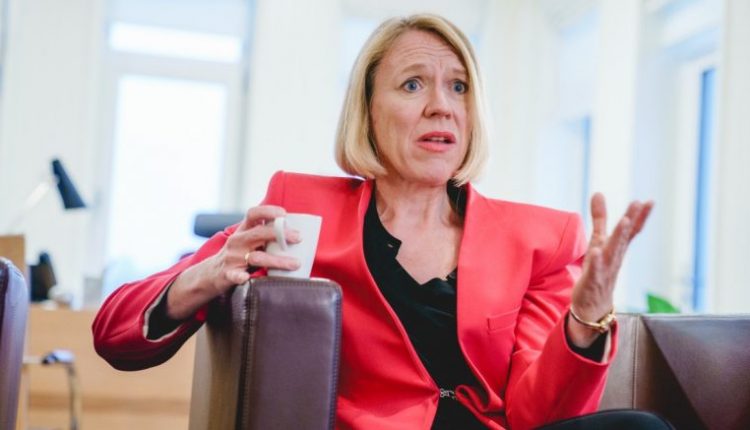 “We hope that the diplomatic channels will succeed, but we are preparing for that not to happen.”

She said Russia could expect sanctions if it makes military strides against Ukraine.

“If Russia takes military action, it must expect strong reactions from NATO,” she stated.