Health institute: We don’t believe that mutations of the coronavirus have gained a foothold in Norway 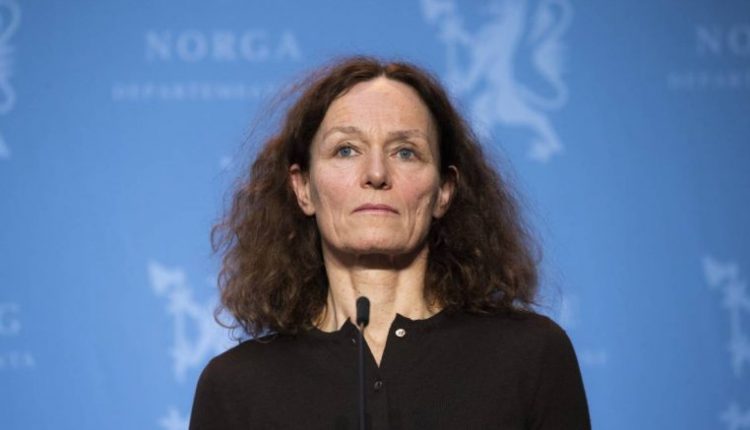 A total of 24 cases of the British and South African mutation of the coronavirus have been detected in Norway. However, the Institute of Public Health (FHI) does not believe that the mutations have gained a foothold in Norway.

“If the mutations were widespread in Norway, we would have discovered it. We have also tested a lot in connection with the outbreaks. We have not seen it there.

“We assume that these new variants would have caused outbreaks with a large spread of infection if they had gained a foothold here,” FHI chief Camilla Stoltenberg noted.

Only 5% of the positive virus samples in Norway are checked to see if there are any new and more infectious mutations.

Nevertheless, the health authorities feel relatively confident that the mutations have not spread further on a large scale in Norway.

The two corona mutations, which have spread sharply in South Africa and the United Kingdom, have caused health authorities worldwide to sound the alarm.

Studies suggest that the new varieties can be between 50 and 70% more contagious.

In Norway, the first case of the British mutated virus was detected at the end of December, and since then, another 22 cases have been detected, as well as one case of the South African variant.

Every week, the FHI receives samples from the microbiological laboratories that process the corona tests, which they then check for mutations.

In addition, they analyze viruses from specific outbreaks.

“We have already scaled up the number of samples that are examined for mutations, and we will scale this up further,” Stoltenberg said.