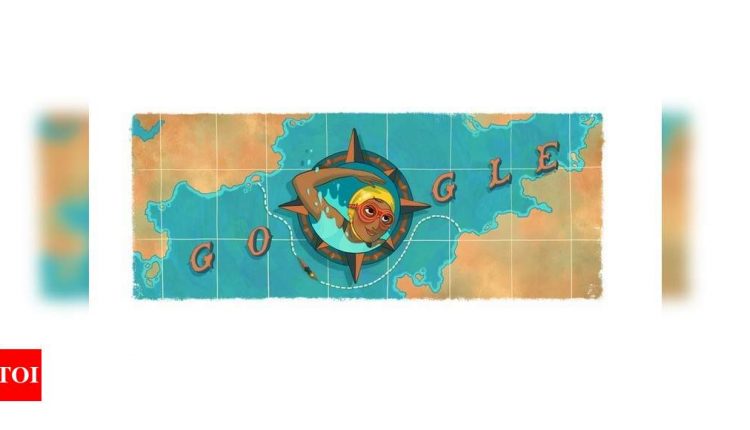 NEW DELHI: Google on Thursday remembered Indian swimmer Arati Saha who became the first Asian woman to swim across the English Channel on her 80th birth anniversary.
In 1959, Saha registered her name as the first woman from Asia to swim across the English Channel. She covered a distance of 67.5 km in 16 hours and 20 minutes. Upon reaching the English side of the Channel, she hoisted the Indian flag.
This was her second attempt.
Thereafter, she became the first woman to be awarded the Padma Shri.
Saha started swimming at an early age of four. She went on to represent India at the 1952 Summer Olympics.
In 1999, the Read More – Source