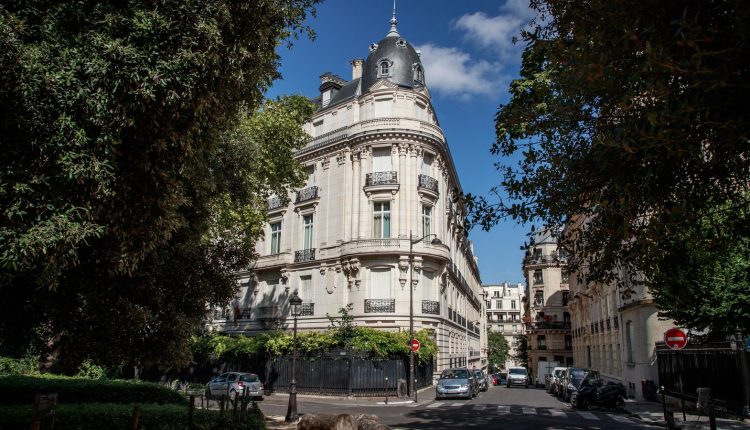 Brunel was charged with rape of minors over the age of 15 and sexual harassment, said a statement from the prosecutors’ office. He was initially detained on Wednesday at Paris Charles de Gaulle airport as he was about to board a flight to Senegal.

Epstein, who was arrested in New York in July 2019 on charges of trafficking underage girls for sex, was found hanged in his New York jail cell the following month while awfraaiting trial over abuses involving girls at his Palm Beach home and on his private island in the Caribbean.

His ownership of an apartment in an upmarket Paris district and allegations from women who say they were abused in France prompted French prosecutors to open their own investigation.

That probe has focused on Brunel, who has been accused in American court documents of rape and of procuring young girls for his friend.