FHI is Concerned about Sharp Increase of Corona Cases in Norway 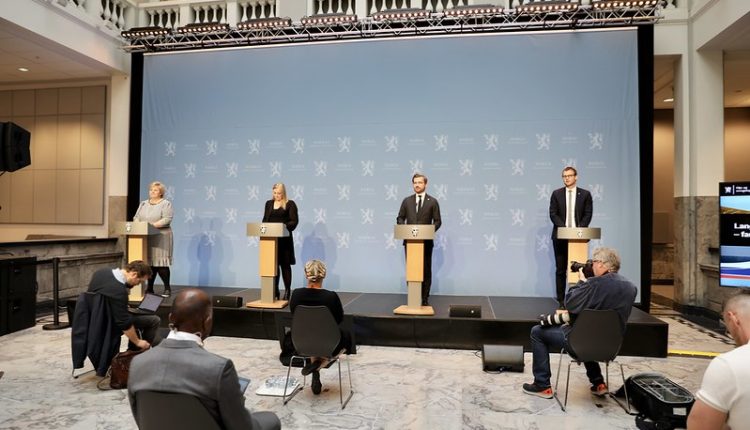 The reproduction (R) number in Norway after 1 September 2020 increases to 1.26, according to the National Institute of Public Health (FHI). This means one corona patient infects 1.26 persons.

FHI director Bjørn Guldvog says they are concerned about the development. The new figures show that the national epidemic is increasing, FHI states.

-We are concerned about the situation in Oslo now, and hope that we can get control of the infection here, says health director Bjørn Guldvog .

The spread of infection is still at a relatively low level nationally, despite several major outbreaks in the country.

-The R number model estimates that there have been a total of 69,600–92,300 infected in Norway, the FHI report states.

Most cases in Oslo

Most people take responsibility. Thanks to these people, the Norwegian strategy has worked so far. Now Oslo is in the front line, and must do the job that is necessary for all of us, said Minister of Health and Care Services Bent Høie during the Wednesdays press conference.

Five counties have had an increase in the number of infected people: Innlandet, Agder, Møre og Romsdal, Rogaland and Oslo.

May be stricter measures

It has been a week with again increasing infection rates in several places in Norway.

In Oslo, 55 new cases of infection were Read More – Source