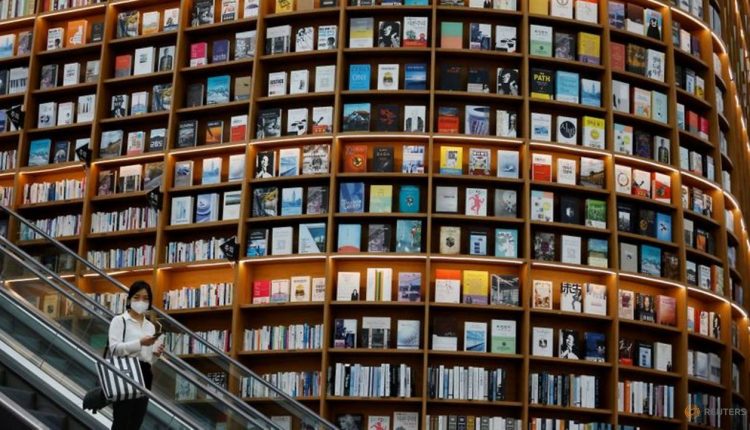 The government has lifted a ban on onsite dining after 9pm though it still requires restaurants and cafes to restrict seating and record patrons' names and contact details.

While leisure facilities such as gyms and Internet cafes are also allowed to reopen, under so-called phase two restrictions, indoor gatherings are limited to 50 people and outdoor gatherings to 100, while spectators are banned from sporting events.

Health authorities said the easing would contribute toward a reopening of the economy, before returning to tougher guidelines for two weeks again from Sep 28 during the Chuseok holiday.

"After a comprehensive review of the recent situation and expert opinion, the government intends to adjust social distancing to phase two in the Seoul area for two weeks," Prime Minister Chung Sye-kyun told a televised meeting of government officials.

READ: Commentary: South Korea had COVID-19 under control. And then August happened