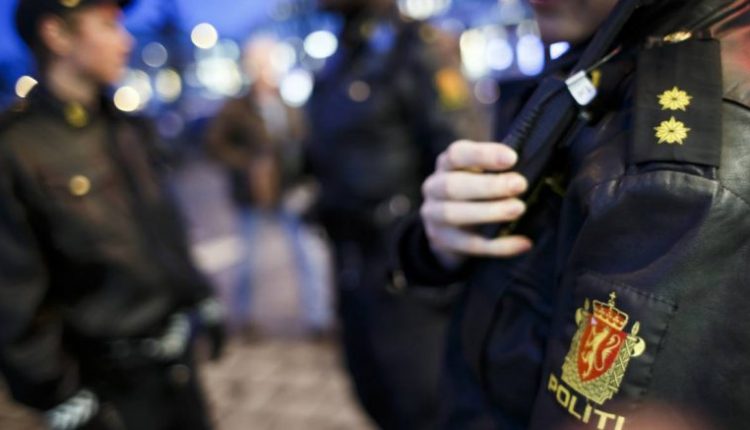 A ruling from the Borgarting Court of Appeal states that it is legal to publish photos and videos of the police on social media.

The Borgarting Court of Appeal acquitted a 39-year-old Oslo man who posted a video and photos of a police superintendent on social media.

The Court of Appeal decided that it was legal, according to newspaper Dagbladet.

The court believes that this is not in conflict with section 104 of the Copyright Act, which prohibits the reproduction or publication of a photograph depicting a person without the consent of the person depicted.

The verdict states, among other things, that “the threshold for being able to publish such images without violating privacy must, in the view of the Court of Appeal, be low.”

The man’s lawyer John Christian Elden believes the verdict is a victory for freedom of expression, while the leader of the Oslo Police Association, Kristin Aga, is concerned.

“It is a burden for both (my) colleagues and their families when such photos and videos are spread via social media.

Health institute: We don’t believe that mutations of the coronavirus have gained a foothold in Norway