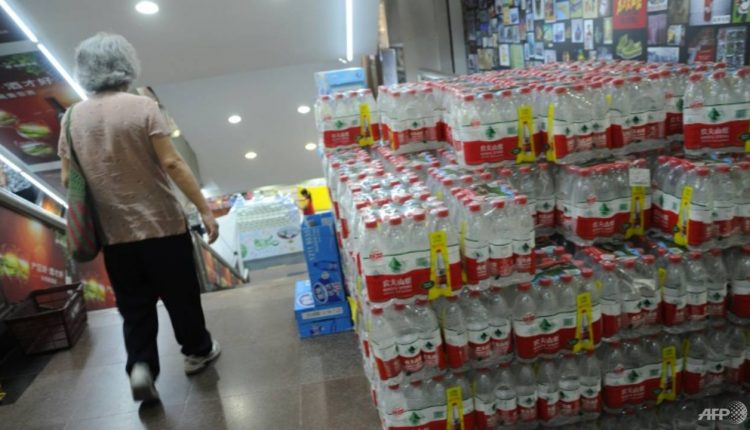 Nongfu Spring founder Zhong Shanshan's net worth has hit US$58.7 billion after a massive listing by the bottled water company in Hong Kong earlier this month.

This makes him US$2 billion richer than previous number one, Alibaba founder Jack Ma, the wealth index said.

Zhong's Nongfu Spring, which claims to be number one in China's massive bottled water market, is ubiquitous across a country where most people shun tap water for health reasons.

The company raised nearly US$1.1 billion in its initial public offering.

Zhong is also the chairman of Beijing Wantai Biological Pharmacy, a vaccine manufacturer that listed on the mainland in April.