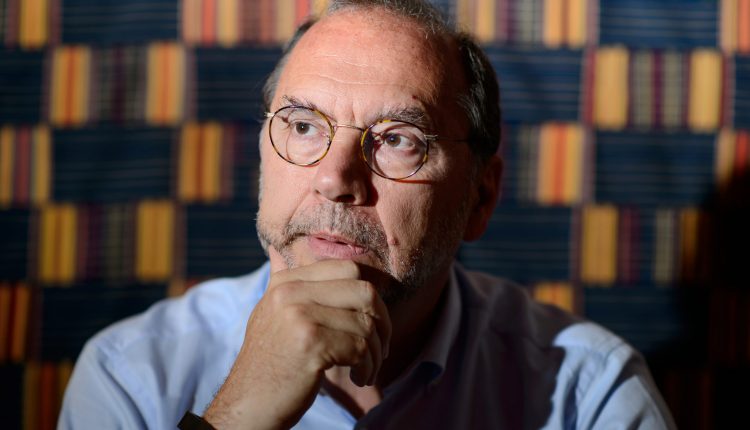 Peter Piot has been named the “Mick Jagger of microbes,” a Belgian baron, and, as of this year, special adviser on the coronavirus to the European Commission president.

He insists he hasnt become a Eurocrat. But he does frequently text President Ursula von der Leyen, whom he praises as “no nonsense” and “very down to earth.”

The Commission post is only the latest stint in Piots long career with viruses: He helped discover the Ebola virus before he turned 30; researched HIV for decades; and became the founding executive director of UNAIDS in the 1990s. Hes now based in the U.K., where he has served as director of the London School of Hygiene & Tropical Medicine for nearly 10 years.

But his busy life came to a screeching halt in March, when he came down with COVID-19. Headline writers were quick to note that the coronavirus had caught the world-famous virus hunter.

Six months later, Piot has largely gotten back to business as normal, although there are days when hes extremely tired. In the interim he picked up a new job as honorary chairman of the Solvay Solidarity Fund, which is why he stopped in Brussels this week and spoke with POLITICO the day before the Belgian National Security Council announced a general easing of rules.

“But now, something happens in a city that most people never heard of — Wuhan — and boom, goes to the whole world” — Peter Piot, virologist

The interview — which happened after getting a clean mask and temperature check — is a stark difference from one he gave in February, when he shook hands with a Financial Times reporter.

“That was definitely wrong,” he said. “Intellectually, I knew this was going to go big, but then in my own personal behavior, I reverted to … deeply enshrined cultural habits.”

But the days of handshaking are “over,” Piot said.

He also spoke about Europes preparedness; the increase in coronavirus cases across Europe; and changing human habits during a pandemic — which he does not think will be our last.

We are not ready

Piot did not offer comfort: We might be “entering into an age of pandemics.”

The frequency of epidemics is “really increasing,” he noted, with many of these viruses — like SARS and Ebola — coming from animals. Viruses that might have remained local could be spreading more easily due to widespread travel, he suggested.

“But now, something happens in a city that most people never heard of — Wuhan — and boom, goes to the whole world,” he said. “It could have happened anywhere.”

Piot said that he spent the last six years giving speeches titled: “Are we ready for the next pandemic?”

The answer then — and still now — is no. But when the coronavirus hit, he wasnt entirely ready, either.

“I always thought [the next pandemic] would be some kind of flu, some mutation, like the Spanish flu,” he said.

He points to the Global Health Security Index, which assesses how well countries are prepared for a pandemic. In 2019, the U.S. and the U.K. topped the list — “not exactly two countries that have done well,” he said.

To be sure, preparedness is difficult. Countries have to allocate money to something that might never happen — and when it does, its course is hard to predict.

Some items, such as personal protective equipment and face masks, can be stockpiled, which is what many countries did after the 2009 H1N1 swine flu pandemic.

But the most important qualities are having good leadership; institutions that detect viruses early; and health care infrastructure to grapple with outbreaks. Hes not optimistic should another pandemic or other global emergency hit. 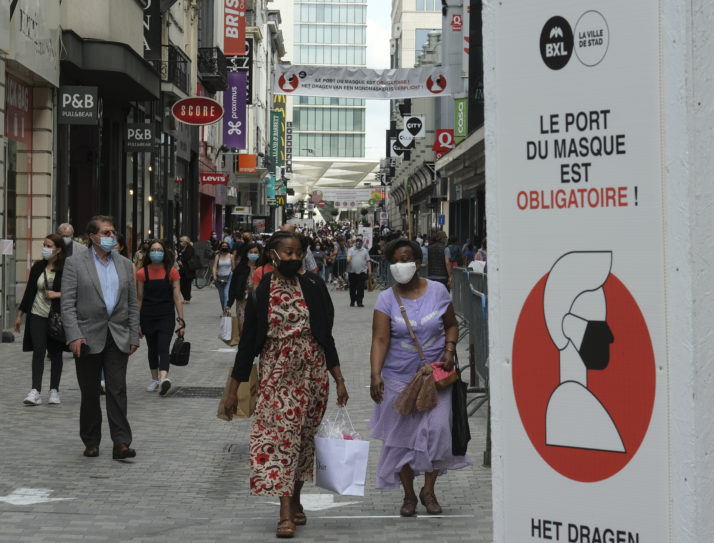 Shoppers on the bustling Rue Neuve in Brussels | Olivier Hoslet/EPA

“We are not really prepared,” he said. “Its like we are establishing a fire brigade when the house is on fire. No, we need one all the time.”

“Im not a doom thinker,” he said. “But once a pandemic is over, there are other pressing issues [they turn to].”

“What more does it take if those in power are not acting?” he asked. “What more do we need?”

Piot is also nervous about the state of the coronavirus. Back in June, he said he hoped an increase in case numbers could be contained, so that a second wave wouldnt be a “tsunami.” Now, he doesnt like what he sees, citing a jog earlier this weekRead More – Source

‘Enough is enough’: China attacks US at Security Council