Air travel to & from India under coronavirus air bubbles: All you need to know 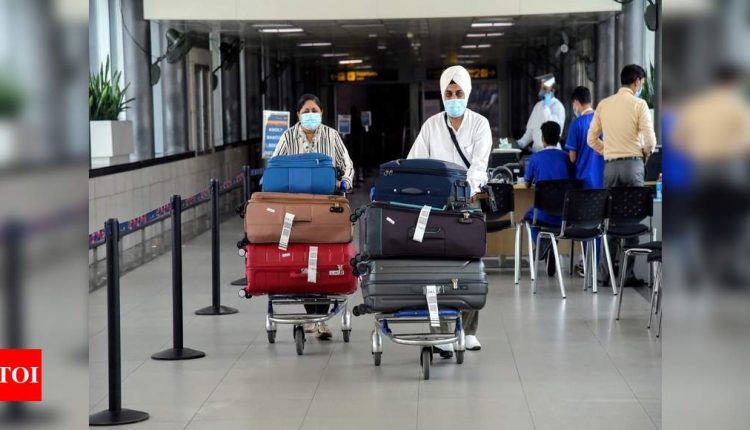 NEW DELHI: Scheduled international passenger flights have been suspended in India since March 23 due to the coronavirus pandemic. The only way to travel to and from India, meanwhile, is through an air bubble. However, India does not have an air bubble agreement with all the countries. The currently operational special international flights allow eligible categories of passengers to travel between India and another country where air bubbles have been formed. Here is all you need to know about air travel to and from India under air bubbles:
What is an air/transport bubble agreement
'Transport Bubbles' or 'Air Travel Arrangements' are temporary arrangements between two countries aimed at restarting commercial passenger services when regular international flights are suspended due to Covid-19 pandemic, as explained by India's Union civil aviation ministry. They are reciprocal in nature, meaning airlines from both countries enjoy similar benefits.
Which countries have air bubbles with India
India has air bubbles in place with 14 countries. India currently has transport bubbles with USA, UK, UAE, Qatar, Nigeria, Maldives, Japan, Iraq, Germany, France, Canada, Bhutan, Bahrain and Afghanistan. Many more countries will soon have this special arrangement with India.
Which countries have restricted air travel from India
Due to high Covid-19 caseload in India, some countries have banned travel to and from India.