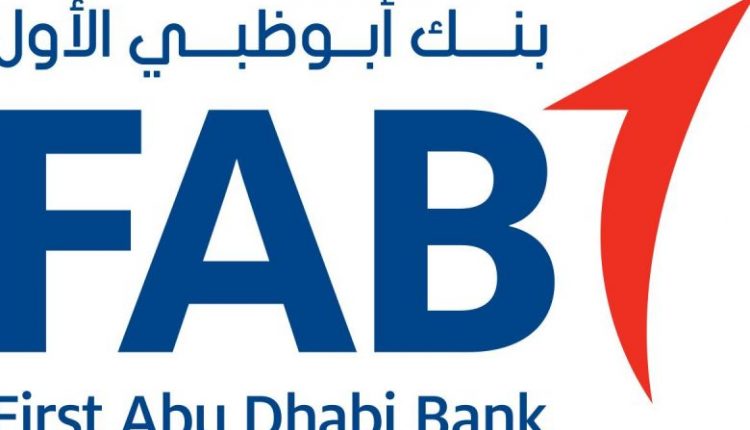 Agencies – The Qatar Financial Centre Regulatory Authority QFCRA has commenced legal proceedings in New York to compel First Abu Dhabi Bank (FAB) to pay a court ordered judgment debt of QAR 200,000,000 (USD 55 million) that was first imposed on the bank back in August 2019.

The legal action comes after the Emirati bank failed to make payments against a final judgement by the QFC Court and attempted to obstruct an investigation by QFCRA. The action has been filed in New York to recover the amount from assets held by First Abu Dhabi Bank in the US.

In March 2018, the QFCRA formally appointed investigators to conduct an investigation into suspected market misconduct by FAB of manipulating the Qatari Riyal after the bank was granted authorisation to operate through a branch in the QFC.

As part of its investigation, the QFCRA required FAB to provide copies of the relevant trading records, however, the bank failed to produce those documents. As a result, QFCRA initiated proceedings against the bank in the QFC Court. FAB appealed that decision but the appeal was dismissed on the 13th of May 2019, and the court ordered FAB to produce the relevant documents.

FAB’s continued refusal to comply, violating the court order and obstructing the QFCRA’s investigation, led to the bank being held in contempt of court on 17 September 2019.

Following the dismissal of its appeal, FAB stated that it was withdrawing from the QFC and closing its QFC branch, however, failed to take the legal steps necessary to affect a withdrawal.

In March 2019, QFCRA had issued notice to FAB to shut down all its operations and close the bank.

French judges on Monday postponed the corruption trial of former president Nicolas Sarkozy until November 26 to assess the health of one of his co-defendants.