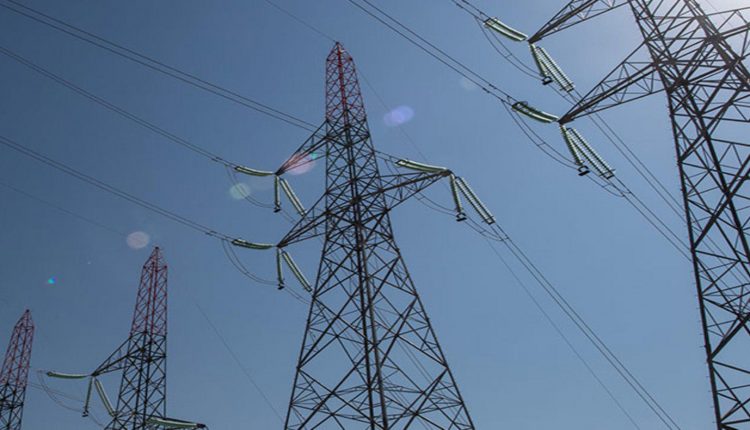 The Labor Party’s and the Center Party’s parliamentary leaders, Rigmor Aasrud ​​and Marit Arnstad, state that the two parties will vote for the Socialist Left Party’s (SV) proposal.

At the same time, the SV and the Conservatives (H) have agreed on a joint proposal that the Storting will vote on Thursday afternoon.

“The Storting asks the government to submit proposals for temporary strengthening of housing benefits and social assistance immediately, by the end of October, to ensure that people with poor personal finances have money to pay the high electricity bills that are on the way,” the proposal states.

“It is important that people get help to cover their high electricity bills. And the government has already announced that a proposal will be submitted to the Storting to increase housing benefits and social assistance.

“Therefore, it is natural for us to vote for the proposal that the SV has presented,” the Labor Party’s (AP) parliamentary leader Rigmor Aasrud ​​told NRK.

The final decisions could be made in the Storting as early as next week.

Kirsti Bergstø (SV), chair of the Labor and Social Affairs Committee, believes it is necessary to set a short deadline.

“Many will struggle with the electricity bills for October, November, and December, so it is urgent to put in place a solution to help those who have the most difficulties,” Bergstø stated in a press release.

On Wednesday, the Conservatives put forward a proposal that was almost identical to the SV’s proposal, but announced on Thursday that they had joined forces with the opposition party on the left.

“In addition to increasing housing benefits, we propose to increase social assistance for those who have high electricity costs. We know that many people are struggling with high electricity prices, and we need measures that affect a wider group of those who have the least in society. Therefore, we believe the government must also look at social assistance,” Henrik Asheim (H) said.

The proposal will be voted on Thursday afternoon.