Indonesia plans to relocate its capital from Jakarta 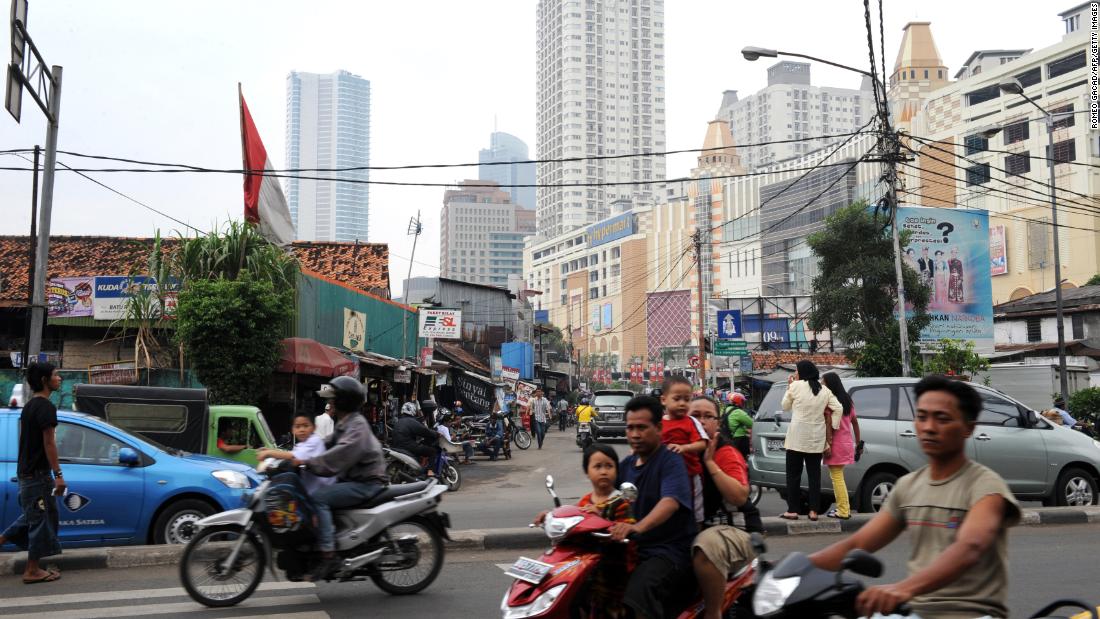 Indonesia's Minister of National Development and Planning Board Chief, Bambang Brodjonegoro, said President Joko Widodo favored a plan to relocate the capital from Jakarta to outside of Java Island, according to CNN Indonesia, but that the government has not yet formally decided an exact location.According to Reuters, Brodjonegoro said on Monday that the administration was considering the eastern side of the archipelago as the destination for the new capital. However, such a move could take up to 10 years, he said,Jakarta is home to more than 10 million people according to the United Nations, with an estimated 30 million in the greater metropolitan area. It's also one of the fastest sinking cities in the world, according to the not-for-profit organization The World Economic Forum. The nation is prone toRead More – Source

Indonesia plans to relocate its capital from Jakarta

Congress remained oblivious to persecution of minorities in Pakistan since…

More than a hundred wounded as Lebanese protesters clash with police